To share your memory on the wall of Albert Cropper, sign in using one of the following options:

Albert Lee affectionally known to many as “Al” or “Al Green,” was educated in the Accomack county public schools. He was a hardworking man, he would do any odd job whether he knew what he was doing or not. Even though he worked odd jobs, he also worked at Perdue Farms. On June 26, 1960, “Al” married Alice Marie Kellam; he always said “He got her just by buying her french fries.” This union was blessed with six children.

In addition to his parents, “Al” was preceded in death by his wife, Alice Marie Cropper; granddaughter, Euchithea; great grandson, KaMauri Cuffee; and brother, Russell Cropper.

To send flowers to the family or plant a tree in memory of Albert Lee "Al" Cropper, please visit our Heartfelt Sympathies Store.

We encourage you to share your most beloved memories of Albert here, so that the family and other loved ones can always see it. You can upload cherished photographs, or share your favorite stories, and can even comment on those shared by others. 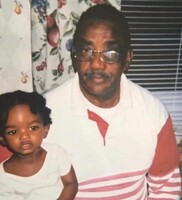 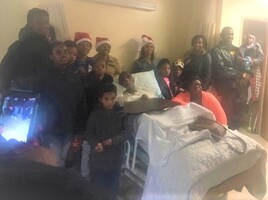