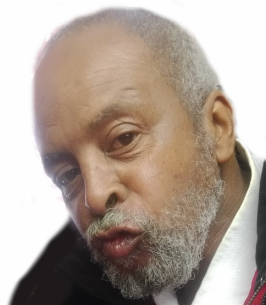 Alvin Bailey was born on January 14, 1962 in Nassawadox, Virginia to the late William Bailey, Sr. and Bettie Bailey. He departed this life on August 24, 2022 at Riverside Shore Memorial Hospital in Onancock, Virginia.

“Grady” or “Boo,” as he was affectionately known by his family and friends, was educated in the public schools of Accomack County. Throughout his life, he worked in many industries, including Perdue, Bayshore Concrete, and as a waterman at Willis Wharf.

In his spare time, he enjoyed fishing, working in his yard, and playing with his dog.