To share your memory on the wall of Emma Hicks, sign in using one of the following options:

E. Leola attended Booker T. Washington School. At the age of fourteen, she moved to Harlem, New York. Later she met and married Alphonso D. Hicks, Sr. in 1944 on the Boardwalk of Atlantic City. She then made her residence in Switchback, West Virginia, where she raised four of her five children. In the early 50s, she moved back to New Jersey, where her youngest daughter was born. She worked various jobs including, Bamberger’s (Macys), Bury Biscuit Company, and the US Postal Service. After her parents retired and left New York, they moved to Ole Road on the Eastern Shore of Virginia and Leola followed.

“Leola,” as she was affectionately called, truly loved music, cooking, canning, making wine, and quilting. She also enjoyed traveling by car with all her children from North to South and East to West. However, most of all, FAMILY was extremely important to her. Leola saw six generations in her lifetime and she was “Nana” to everyone.

To send flowers to the family or plant a tree in memory of Emma Leola Hicks, please visit our Heartfelt Sympathies Store.

We encourage you to share your most beloved memories of Emma here, so that the family and other loved ones can always see it. You can upload cherished photographs, or share your favorite stories, and can even comment on those shared by others. 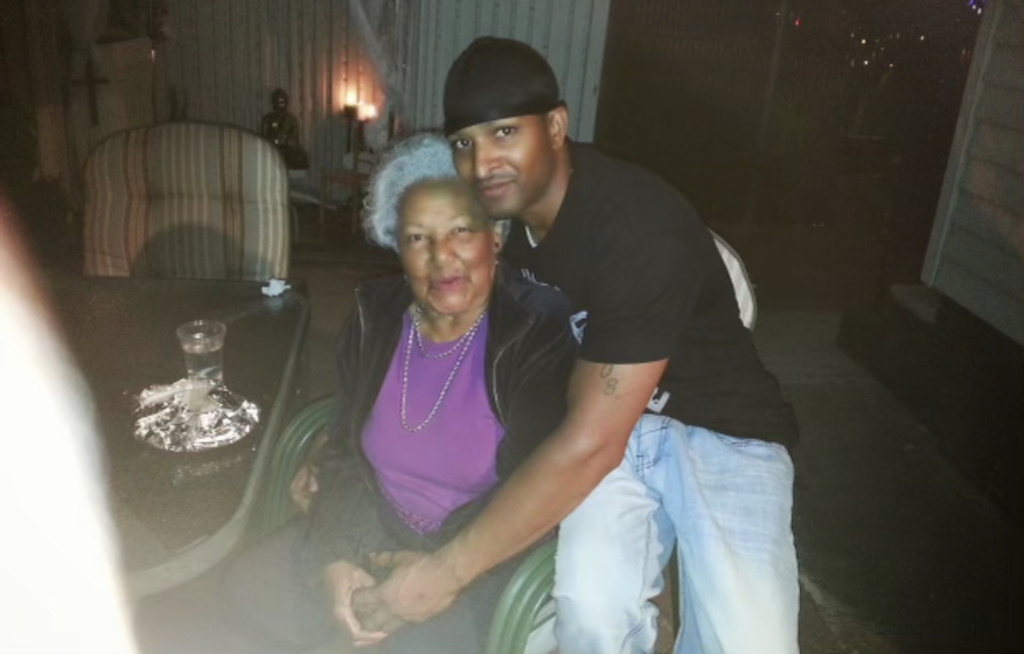 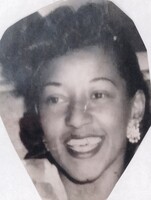 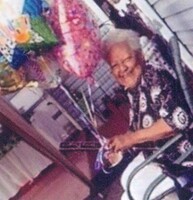 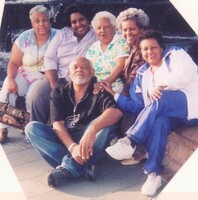