To share your memory on the wall of Pauline Poulson, sign in using one of the following options:

Pauline was educated in the public schools of Accomack County. She was employed as a poultry worker and later at NASA until her health began to fail.

At an early age, Pauline confessed Jesus Christ as her Lord and Savior and joined St. John Independent Church. She became a member of the Senior Choir under the leadership of Sis. Windal Fletcher. She also assisted the Usher’s Ministry as needed.

Pauline was preceded in death by her brother, Floyd Lee Harris; her sisters, Barbara Harris and Alice Lewis; and her great-niece, Ciera Lopez, who was like a daughter.

To send flowers to the family or plant a tree in memory of Pauline Audrey Poulson (Harris), please visit our Heartfelt Sympathies Store.

We encourage you to share your most beloved memories of Pauline here, so that the family and other loved ones can always see it. You can upload cherished photographs, or share your favorite stories, and can even comment on those shared by others. 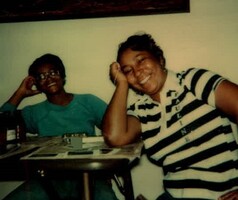 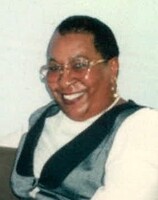